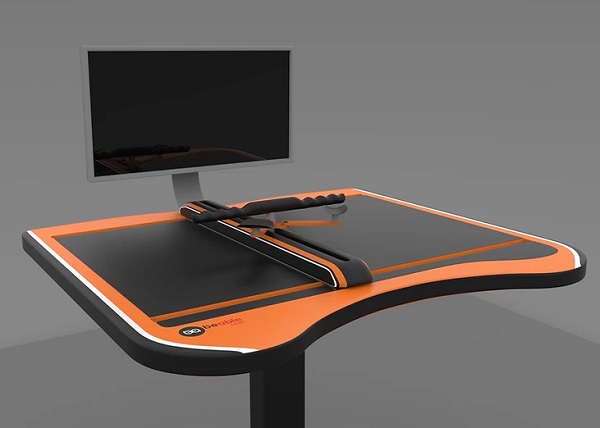 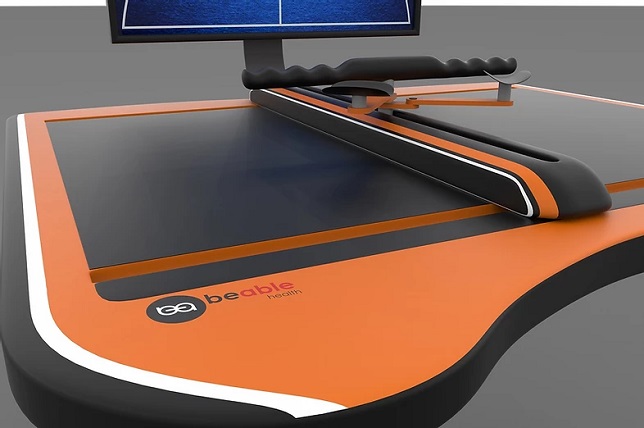 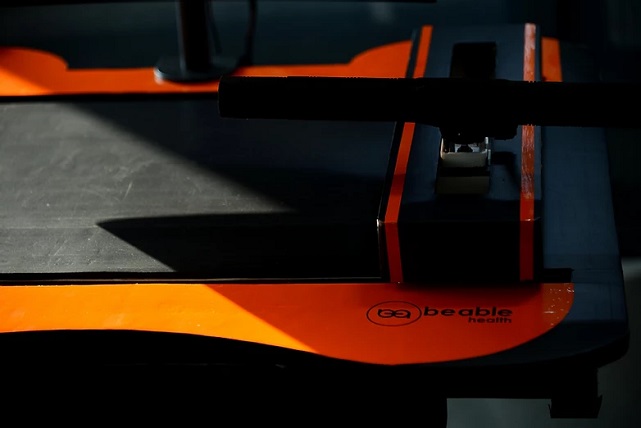 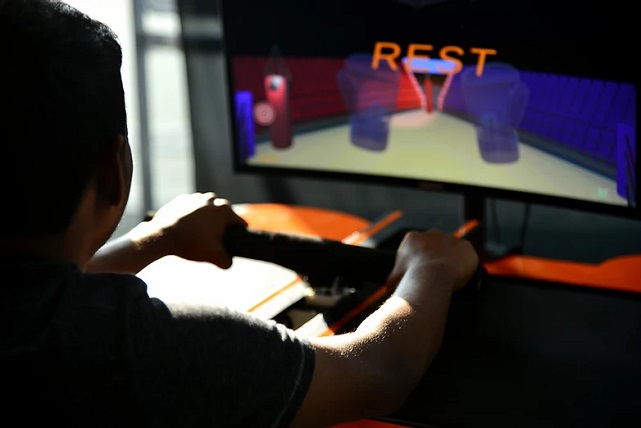 Interactive arm rehabilitation at Clinic & Home
ArmAble is a game based arm rehabilitation device. The immersive games developed exclusively for arm therapy makes the session more engaging and fun filled. The device motivates the patients to engage in therapy using the immersive games which lead to an increased number of repetition. The high number of repetitions augment the recovery of the arm function.The tele-rehabilitation in ArmAble connects therapist to patients by remotely connecting through a cloud platform. The therapist can monitor and analyze the progress of their patient’s recovery by looking at the movement data such as patterns, speed, accuracy etc.
ArmAble is a Plug&Play device
HOW ARMABLE FUNCTIONS

Stroke is considered as one of the leading cause of disability in India & the world. More than 1.8 million cases of strokes are reported in India. More than 80% of patients suffer weakness or paralysis of one side of the body. Exercise is a good practice to improve post-stroke functional problems. Through exercise and practice, the muscles help the brain to ‘pick up the slack’ from the disabling conditions. Exercise intensity increases the blood and oxygen flow of the brain and thus the brain repair and reorganizes itself by generating the new communication.

Traditional therapies are insufficient for patients suffering from a stroke. Conservative therapies in hospitals or homes will last for three weeks or more. One to one session in hospitals and physiotherapy is recommended for the survivors by the neurologists. Basically, an average of 30 repetitions of movements are given for the stroke patients but higher the repetition is suggested by researchers in the range of 400- 600 repetitions per day.

Armable enables higher repetition that stimulate the brain to rewire and strengthen neural connections. The higher repetitions compared to traditional therapy helps to recover the arm functionality much faster.

Be the first to review “ARM REHABILITATION DEVICE” Cancel reply

There are no reviews yet.

Orders made at Medpick are initiated and processed for shipment upon receipt of request from the customer. Please note that our Shipping Services (Fee, Transportation, Loss or Damage of any shipment, etc.) are in accordance with the Seller\'s terms of Shipment.

SHOPPING FOR A BUSINESS?

Sign up for Insider Pricing and get access to attractive discounted prices on commercially rated products as well as dedicated Account Representatives to manage your orders.

SHOPPING FOR A BUSINESS?

Sign up for Insider Pricing and get access to attractive discounted prices on commercially rated products as well as dedicated Account Representatives to manage your orders.