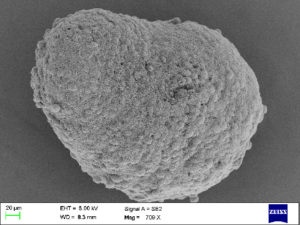 Why We Do It

Liver is the largest solid organ in the body, vital for the various metabolic functions, detoxification, and functioning of digestive and immune system of human body. The liver is made up of billions of cells with specialized functions, including Hepatocytes, cholangiocytes, endothelial Cells, stellate cells, kupffer Cells, etc, and highly vascularized. The liver plays a key role in drug processing in the body, and therefore crucial for drug metabolism and toxicity studies. The conventional 2-dimensional hepatocyte culture models lack realistic representation of gene expression and tissue-like complexity and therefore are inefficient for hepatotoxicity and drug metabolism studies. Hepatotoxicity poses a major hurdle in drug development, which can cost 2.5 billion USD and 8-12 years on average (Tufts CSDD assessment-2016). A three-dimensional liver that recapitulates functions of native Liver tissue in terms of the expression of Liver-specific biomarkers and micro architecture is needed to close this gap.

Further, many around the world suffers due to impaired or failure of liver functions. Inborn errors of liver metabolism (IEM) affects 1 in 1500 live births. Nearly 50% of all acute liver failure in children and 30-40% of all chronic liver disease in children are due to IEM. 10% of the world’s population has chronic liver disease, including 25 million Americans. The liver is the second most common organ harvested from a cadaver. Liver transplantation is now a routine procedure with more than 70% of patients show five-year survival. However, the need for liver transplantation is on the rise as mortality from liver disease is increasing, and there is a shortage of grafts: causing many patients to die while awaiting a graft. Fulminant hepatic failure ends in death in 96 hrs without transplantation,~ 2500 people per year. Mortality in India more than 90% due to a lack of transplant options.

How we do it

While developing a fully functional bio-engineered liver that can be transplanted in human body to remove dependency from donor derived liver in case of acute liver failure is still at least 5-7 years down the line, Pandorum’s approach is moving towards the goals through intermediate stages of size and complexity and value generation.

Short term goals: Human Liver organoids (10,000-100,000 cells). Our ability to customize the components and complexity of the organoids allows us to:

Pandorum’s human liver organoids are being optimized for varied applications, such as:

Long term goals: Bio Artificial Liver – powered by Pandorum’s Lab-grown liver organoids as the building blocks, to develop larger vascularized functional liver tissues of millions to billion cell capacities. The bio-Artificial liver can be used as an extracorporeal device to support the failure of liver functions. 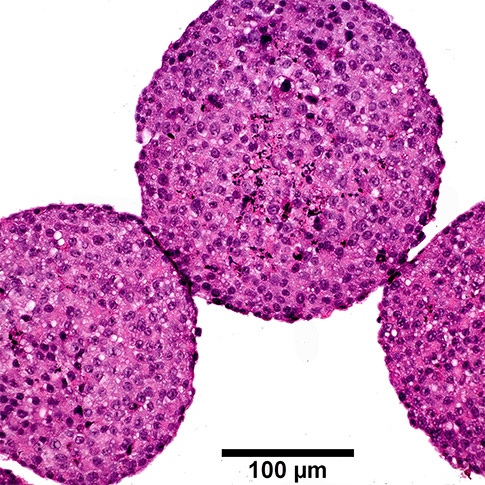 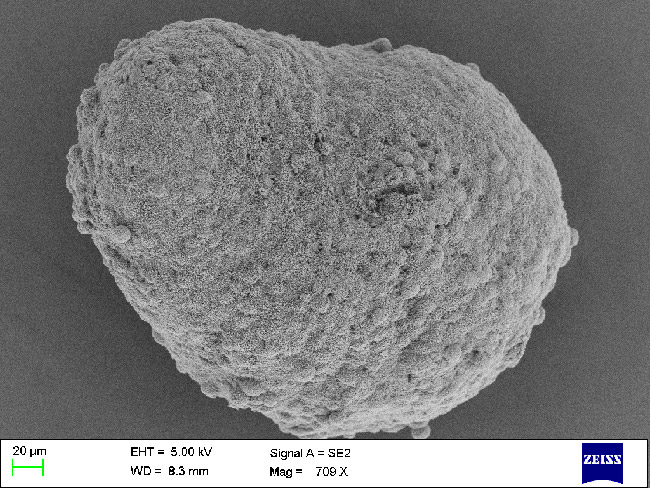 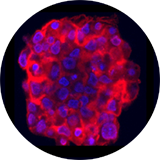 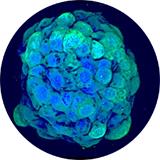