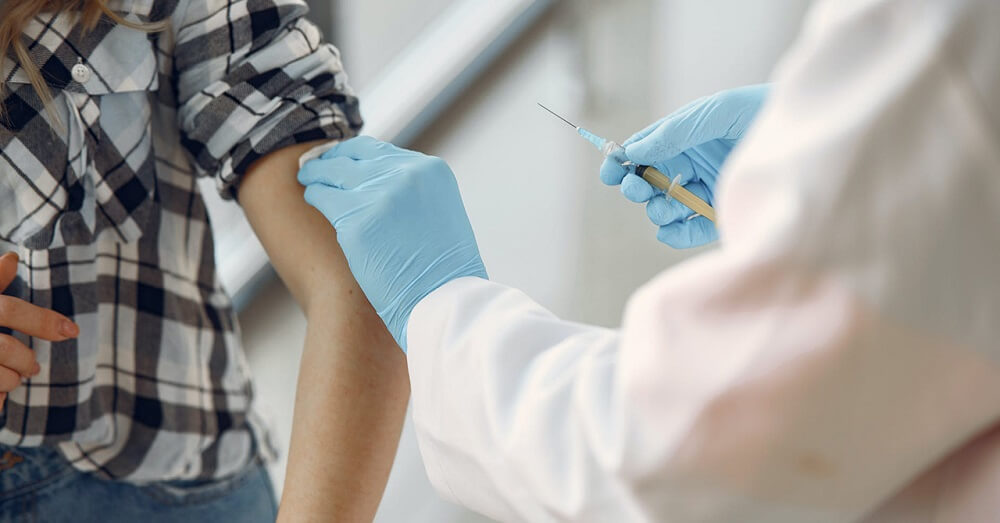 Vaccination and immunization are often misunderstood but these are two very different terms that have two different meanings. In the current situation, the majority of the population is worried about the Covid vaccine, and whether or not it is safe to receive it.

Vaccination: The process of administering vaccine agents into the body by injection, oral administration, or nasal spraying to confer immunity to a specific disease. Vaccines operate in coordination with the body’s natural defenses to minimize the risks of contracting a disease.

Immunization: A process by which a person is made resistant to disease through vaccination. When you get an immunization, you’re injected with a weakened form of the specific disease. This agent triggers your body’s immune response, causing it to either produce antibodies to that particular infection or induce other processes that enhance immunity. Immunizations prevent epidemics and eliminate diseases and their serious consequences.

Vaccines often contain tiny amounts of dead or weakened microorganisms or parts of them that cause disease. Once the vaccine agent is introduced into the body, the immune system will make antibodies that can kill the germs. Sometimes vaccines need to be given more than once like a booster to make sure that the immune system can overcome a real infection in the later stages.

Some of the vaccinations that are recommended for children are listed below:

This is a vaccine that prevents Hepatitis B disease. Ideally, the first dosage is administered within 24 hours of birth with two more booster doses given after that. It is also recommended that people working in healthcare be vaccinated as prevention.

Polio is of three types and all three of them are highly contagious diseases caused by a virus that attacks the nervous system that leads to paralysis. According to WHO, children younger than 5 years old are more likely to be infected.

Tetanus is also known as lockjaw which is a potentially fatal bacterial infection that affects the nerves and causes painful muscle contractions, particularly in the jaw and neck.

# Can vaccination cause a disease?

This misconception is explained by two factors. Firstly, none of the vaccines is 100% effective. Secondly, in most countries, the number of people vaccinated is less than that of the non-vaccinated population.

#Taking COVID-19 vaccine is risky as it was developed so quickly:

Vaccines that have been approved have been shown to be both safe and reliable. They went through the same comprehensive Food and Drug Administration process as other vaccines, meeting all safety regulations, despite being formed in record time. There were no procedures that were ignored. Instead, we should thank remarkable global cooperation and investment for the vaccines’ production being finished in very little time.

#No longer necessary to vaccinate for the diseases that have disappeared for now:

For instance, some people believe that since diseases like polio have vanished in the United States, children no longer need to be vaccinated against them. However, polio is still prevalent in other parts of the world, and if it were to be reintroduced, it could easily infect unprotected individuals.

To conclude, there is no proof having the vaccine increases the chances of getting sick from another illness. The benefits of vaccination far outweigh the risks, and many more accidents and deaths would occur if vaccines were not accessible. Immunization, according to the WHO (World Health Organization), saves millions of lives each year. More than 2-3 billion people are safe from diseases like tetanus, influenza, measles, and diphtheria due to vaccination.